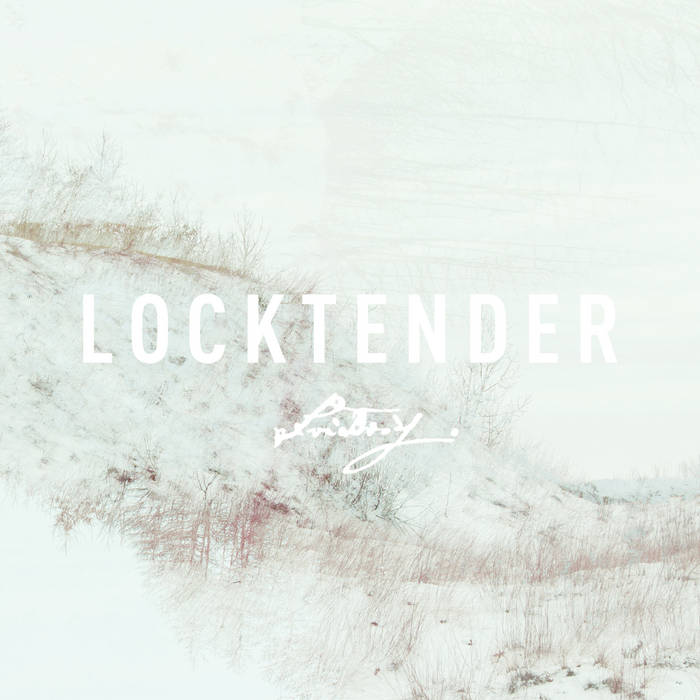 TheMetallurgian Could it be that this is even better than the masterpiece that is "Rodin"? Still not out of January, but this has AOTY painted all over it. Just the right mix of loud/quiet & harsh/clean. This is the sound of a band in peak form. Favorite track: Wreck in the Sea of Ice.

A Monk, at the twilight of his life and overcome with his lack of faith, drowns himself in the sea. “Friedrich” tells the story of this man’s troubled life. The son of a wealthy merchant is shipwrecked on his maiden journey, conscripted into a foreign legion, and eventually escapes to the solace of a Monastery. Here, his experiences and past trauma, gravely, force him to come to grips with his faith. His lack of conviction in every facet of his life - industry, war, and religion - ultimately became his downfall.

Although Caspar David Friedrich was a deeply religious man when he crafted the paintings in which these songs are based, the underlying themes of loneliness, melancholy, and despair are hard to deny. However, Friedrich’s paintings, along with the story of this Monk’s life, are a testament to the fact that with great sadness comes great beauty.

After taking a two year hiatus to pursue family/travel/school/work, the members of “Men As Trees” have relocated and reformed as Locktender in Cleveland, OH. Locktender is a concept focused hardcore band concentrating on artists and their works interpreted through music, lyrics & art. Every album is an artist, every song is a different work. ... more

Bandcamp Daily  your guide to the world of Bandcamp

Benji B talks about his new compilation ‘Deviation Classics’